Every day we are humbled by the willingness of people to come forward and give their time and energy to support local charities, voluntary and community activity. Volunteers are a formidable force for good which helps to make Chelmsford a great place to live.

In 2014, as part of our 20th Anniversary Celebrations, we launched Chelmsford Awards for Voluntary Service to recognise some of the many people who give time so generously for the good of others or to enable money to be raised for charity.  The Mayor of Chelmsford agreed to adopt the Award for Outstanding Voluntary Service as a ‘Mayors Award’ and it continues to this day, to raise awareness of the thousands of local people who give their time to help others by volunteering and in particular those who have made an exceptional contribution to local voluntary action in the city, its villages and South Woodham Ferrers. 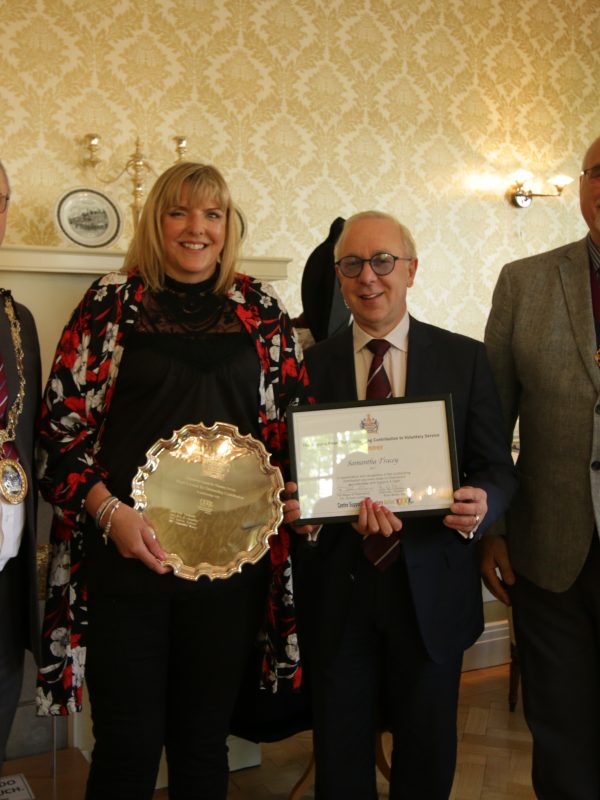 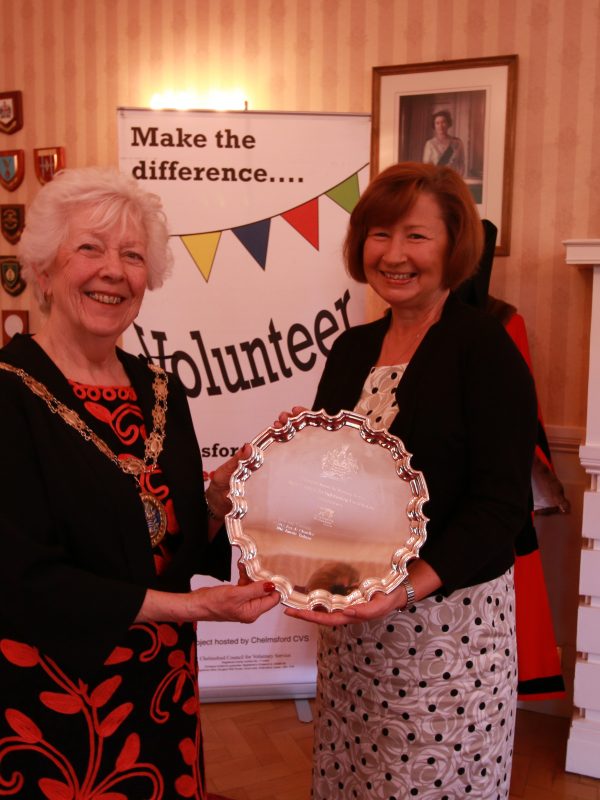 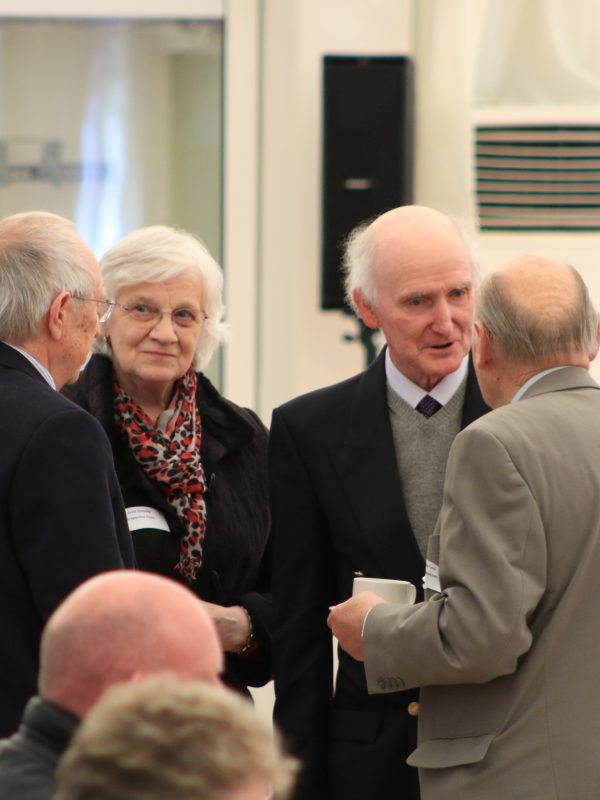 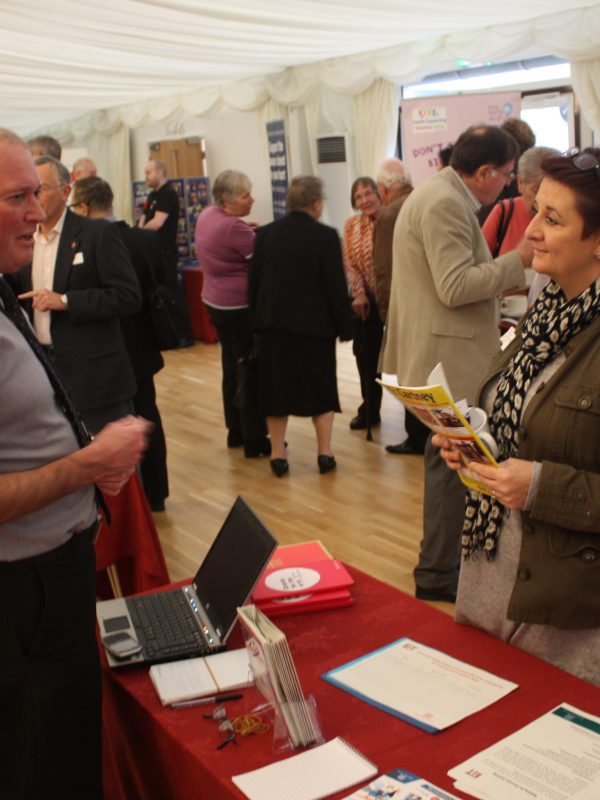